I’ve released a new build of Fragmentarium, version 0.9.1 (“Chiaroscuro”).
It can be downloaded at Github (as of now only Windows builds are available). 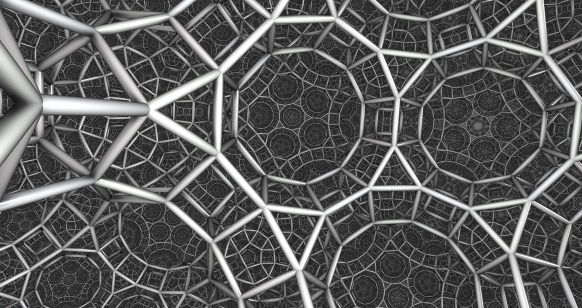 The usual caveats apply: Fragmentarium is very much work in progress, and is best suited for people who like to experiment with code.

The main new feature is support for dual buffers and dual shaders. The front buffer is swapped after each frame to the backbuffer, which can be accessed as: ‘uniform sampler2D backbuffer;’.

Buffers can be created as either 8-bit or 16-bit integer, or 32-bit float. The new buffers makes it possible to create accumulated ray tracing, high quality AA for 2D systems, and many types of feedback systems. The easiest way to start exploring these features is by looking at the new tutorials (see below). 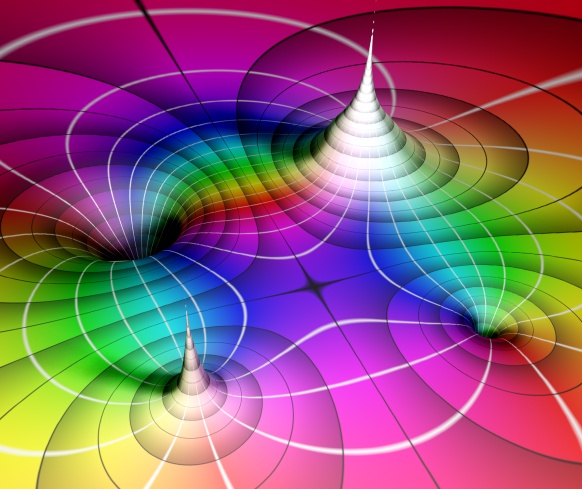 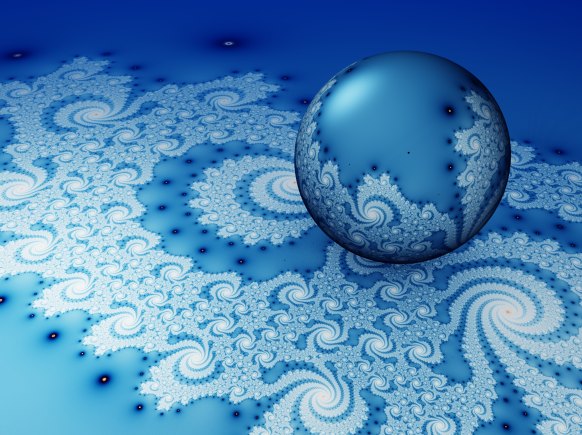 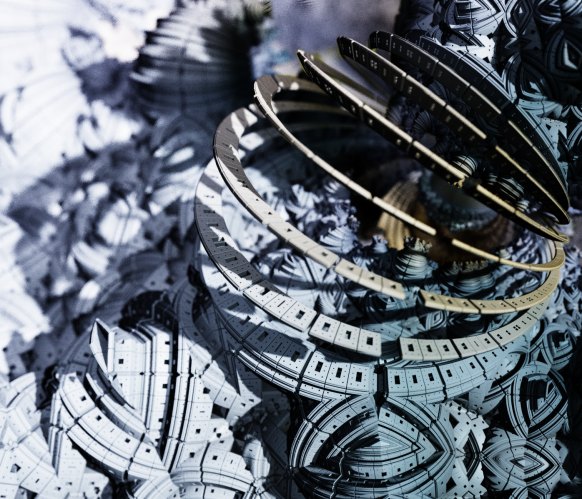 Some fragments fail on ATI cards. This seems to be due to faulty GLSL driver optimizations. A workaround is to lock the ‘iterations’ variable (click the padlock next to it). Adding a bailout check inside the main DE loop (e.g. ‘if (length(z)>1000.0) break;’) also seems to do the job. I don’t own an ATI card, so I cannot debug this without people helping.

Some Mac users has reported problems with the last version of Fragmentarium. Again, I don’t own a Mac, so I cannot solve these issues without help. 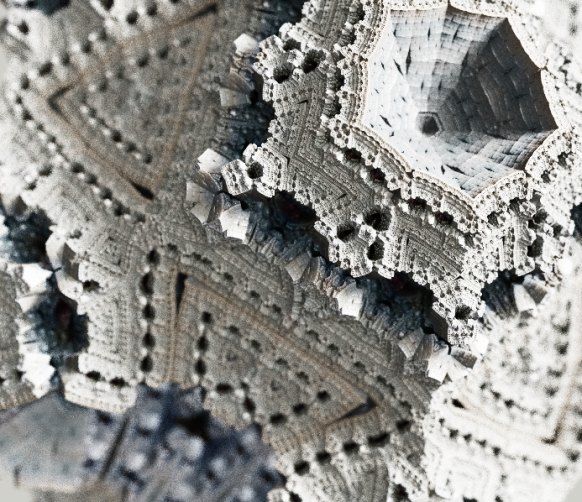 For more examples of images generated with the new version, take a look at the Flickr Fragmentarium stream.