Inverse stereographic projections allows you to project a plane onto a sphere. These projections generalize to higher dimensions: for instance, you can inverse project every point in 3D onto the four dimensional 3-sphere. Daniel Piker suggested to use the same transformation to depict the Quaternion Julia systems, instead of using the standard 3D slicing (at least that was what I though – see the update below).

They are still clearly originating from the Quaternions, but the transformation adds a bit of spice. Here are some images: 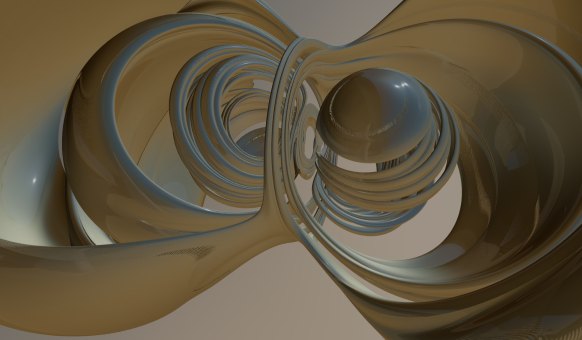 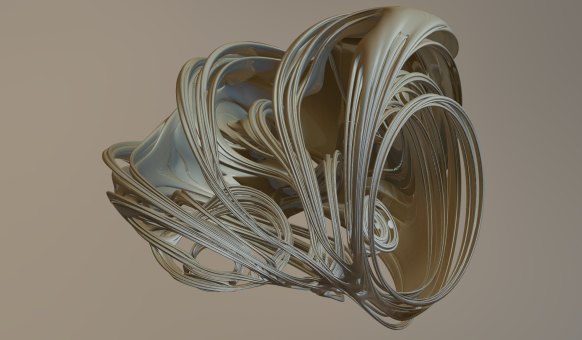 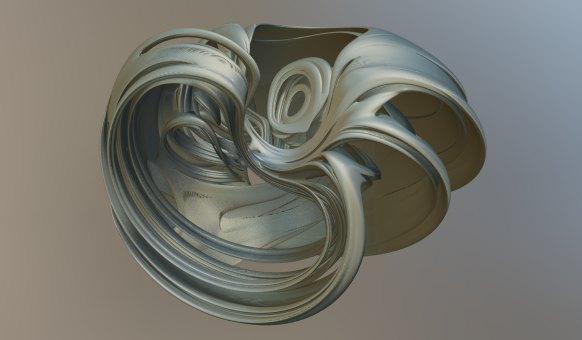 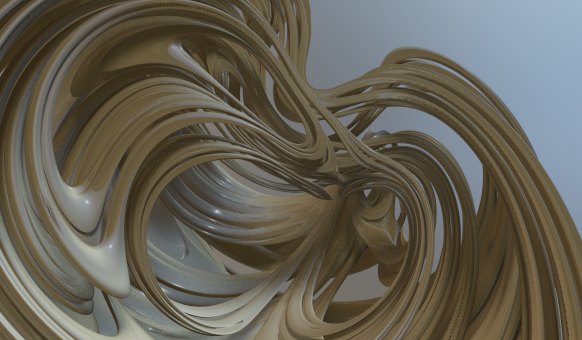 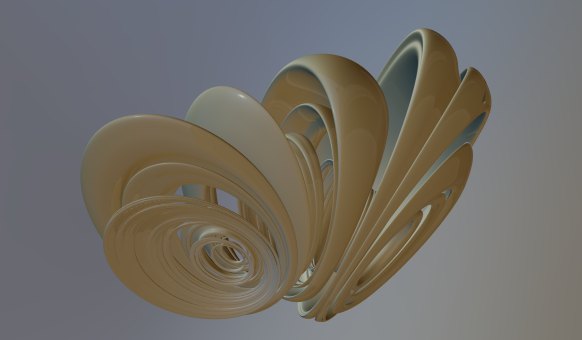 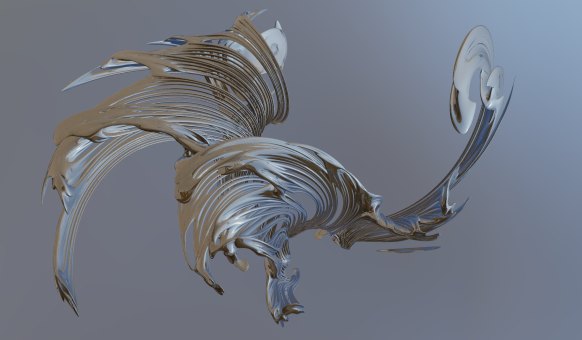 I’ve previously used stereographic projection to depict Mobius fractals and they were also used to depict the 4D polychora.

Update: turns out that what Daniel Piker was suggesting, was to do the stereographic transformation, and then split the 4D coordinates into a starting point and a Julia seed for the ordinary complex (not quaternion) system. I tried this as well, and it creates some very interesting images too: 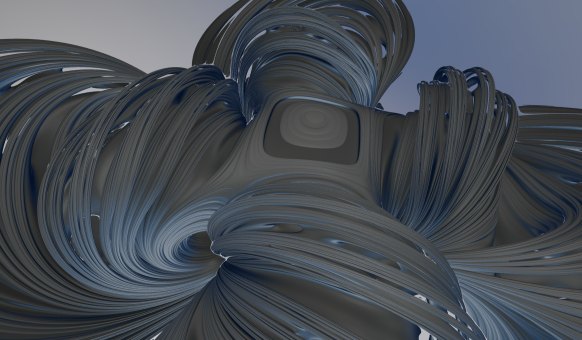 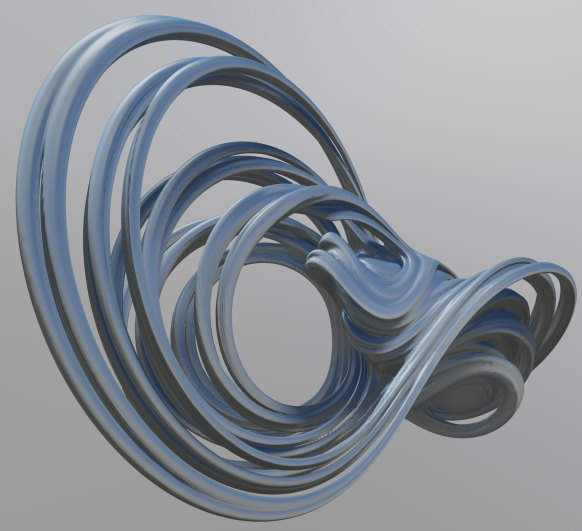 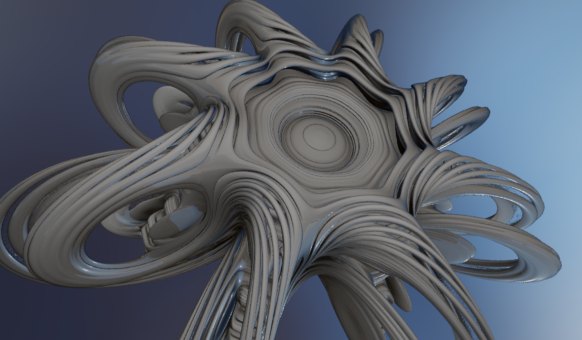